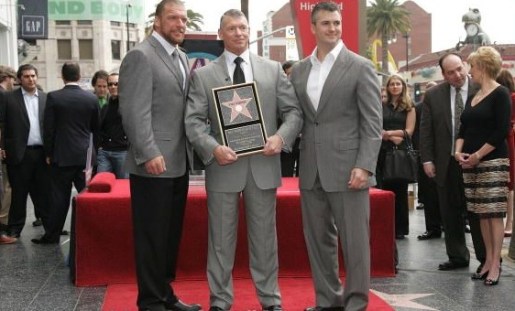 When it comes to television ratings, we’re always hearing about that coveted 18-34 male demographic. It’s probably the most important demo for advertisers.

So why is professional wrestling ignoring this highly sought after group?

John Pollock looks at how the WWE can service this audience while also continuing their efforts of attracting the younger sector of society.