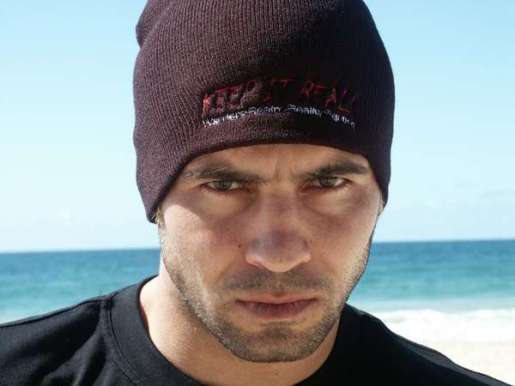 The last time we saw Elvis Sinosic compete was in December 2007 for Cage Rage. An eleven-year veteran of the sport, Sinosic has fought all over the world, including in his home-country of Australia.

So, where has he been? Well, that’s a good question, I was wondering the same thing.

“The King of Rock ‘n Rumble” has been looking for a good fight and may be on the verge of finding one too. He’s mixed it up with the likes of Tito Ortiz, Frank Shamrock, Forrest Griffin and Michael Bisping and is now itching to get back in there.

Thanks to our friends at Lojak Fightwear, we caught up with Sinosic to talk about his career and other topics:

* His loyal fan base in Australia

* When is he looking to fight next?

* Which major promotions has he talked to recently?

* Does living in Australia make him less attractive to bookers?

* How popular is MMA in Australia?

* A look at some of his memorable opponents

All that and much more from the veteran fighter.