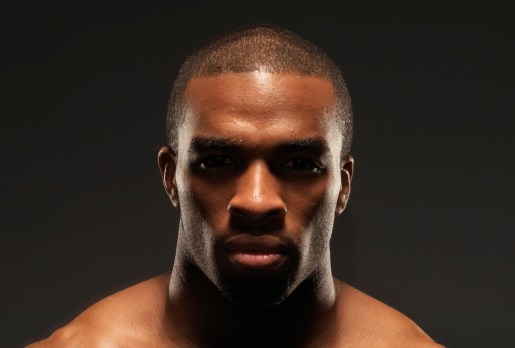 It’s been a fairly unpredictable season of “The Ultimate Fighter,” thus far, but no result was more unexpected (in my mind at least) than Amir Sadollah’s victory over Gerald Harris on last night’s episode of the show.

Sadollah seemed to be lacking confidence going into the bout while Harris, well, he appeared to be feeling quite good about the whole situation. Oh, how we were wrong…

Of course, as is the case in many MMA fights, things can change in a flash and that’s kind of what happened when Sadollah nailed the former IFL fighter with a nice knee to the head.

Following the loss, Harris showed a ton of emotion and, really, who can blame him? He lost to a guy with an 0-0 record (1-0 if you consider the qualifying match to get on the show).

On a side note, how weird would it be if Sadollah makes it all the way to the finals with a 0-0 record? That would certainly be a first.

Anyways, we caught up with Harris to talk about last night’s fight and some other stuff:

* What was it like watching the fight with all his family and friends knowing that he was about to lose (also chronicled on Cagepotato.com quite well).

* Their reaction after the loss

* His feelings after the loss

* In hindsight, should he have done anything differently in the fight?

* Did he underestimate Amir?

* How hard was it to look at Amir at the house?

LISTEN TO THE HARRIS INTERVIEW HERE