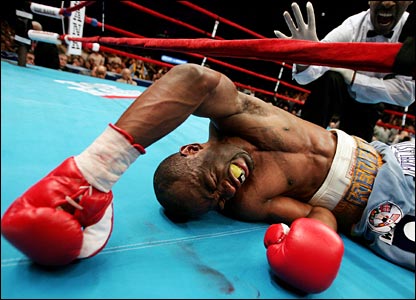 This week, I take a look at some of the stranger guests in Fight Network Radio’s one-year history!

And I’ll throw it out to the Jarry Park nation: What is the strangest combat sports-related interview you have ever heard?

Pollock’s POV: Who’s The Strangest Of ‘Em All?

2 thoughts on “Pollock’s POV: Who’s The Strangest Of ‘Em All?”